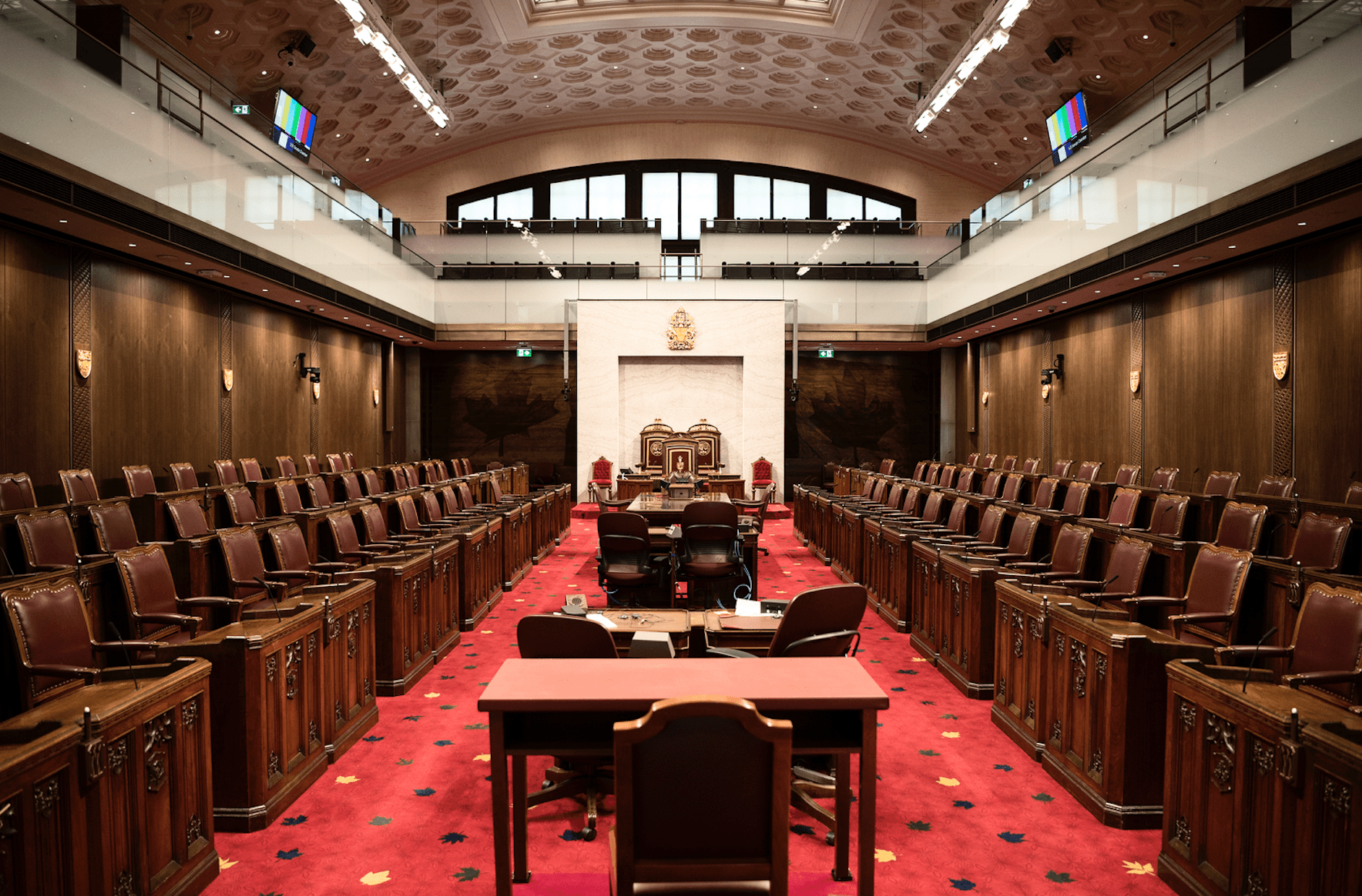 Monday's election saw the Liberals Party being completely shut out of two provinces Alberta and Saskatchewan as well from most of the rural areas of the country.  With the sudden loss of any voices from those provinces both in the caucus and Cabinet, the folly of prime minister Justin Trudeau's move to expel the senators from his party has come rushing to the fore.  The well of knowledge, experience and representation from those regions that Trudeau could have drawn from, and more importantly, listened to behind the closed door of the caucus room, is now a gaping hole.  If Trudeau were smart, he would cut himself a nice slice of humble pie, or a hunk of crow to eat, and say that I was wrong to kick these voices from the room but I have a sinking feeling that stubbornness and a lack of understanding of our parliamentary institutions will keep him from doing what needs to be done.

For the better part of 150 years, the fact that a party's caucus included senators meant that there was a way for a prime minister or party leader to ensure that the voices of the whole country were always available to him when the vagaries of the electoral cycle worked against them.  For more than a few electoral cycles, the Liberals have been shut out of Alberta, but they have had the benefit of having Liberal senators from that province to gain their perspective and voice on issues of national importance.  It also gave an avenue for Liberal voters in the province who found themselves consistently shut out during federal elections to have an outlet of representation it may not have been elected representation, but they nevertheless had a role to play when it comes to ensure that there was an outlet for those voices.

The Conservatives most recently learned the value of having those senators available when they were shut out completely from Atlantic Canada in the previous parliament.  Because they still had senators from the region in their caucus, they still had those voices in the caucus room to provide the perspective, even after Andrew Scheer appointed a defeated MP to his shadow cabinet as the Atlantic "outreach" contact after he was made leader.  And only a few years before that, Stephen Harper recognized that it was a bad look politically not to have a voice in his first Cabinet from the Montreal region, to which he appointed Michael Fortier both to the Senate and to Cabinet to ensure there was sufficient representation.  (Fortier did later resign from the Senate to run for a seat in the Commons, but was defeated).  Suffice to say, the value of having those voices available was recognized and utilized, as was intended by the construction of the Senate.

This having been said, there is always the notion that one of the five sitting non-Conservative Alberta senators could be tapped for Cabinet even if they're not officially Liberal senators.  We know that the leader of the Independent Senators Group, Senator Yuen Pau Woo, objected to this publicly, saying that it would undermine the "independent" Senate model, but it nevertheless remains a possible solution if Trudeau didn't want to have an official Liberal Senator in his ranks.  Mind you, it would make even more sense if he replaced Senator Peter Harder as his Government Leader in the Senate, drop the ridiculous "government representative" faÃ§ade, and ensure that said Government Leader was in Cabinet like they should be.  He could theoretically still keep up the charade that they wouldn't be a "real" Liberal Senator, but still serve in Cabinet as Independent or "non-affiliated" Senator (though that is as plausible as the current half-pregnant farce that Harder is both non-affiliated and representing the government).

But here's the thing it's not just about having a voice from Alberta and Saskatchewan around the Cabinet table, even though that is important both for representation and to fulfil the Canadian convention.  It's also about having those voices in the caucus room, which is part of what the Senate is able to provide, on top of institutional memory.  Why the caucus room?  Because we have big-tent parties in this country, and it's behind those closed doors where the horse-trading about priorities and coalition-building happens.  Our parties are internal coalitions, which is partially why they've had success and longevity, and why we've had a relatively peaceable existence in this country for so long.  Senators are supposed to be part of those conversations because they provide perspectives that MPs can't for reasons that include longevity, and the fact that they aren't tied to the electoral cycle so they can take a bigger-picture view of situations, on top of having sufficient institutional independence that they can stand up to the leader and not worry about not having their nomination papers signed.  These kinds of things have to be part of the discussion within the caucus room more than they do around the Cabinet table, and shouldn't be tossed aside just because it was politically expedient.

I know that Trudeau and the apologists for his "independent" Senate will object and say that there is too much value in the "independent" Senate to abandon it, but it doesn't have to be abandoned completely.  There can and should still be a cross bench contingent that is about 20 to 30 percent of Senate seats in order to prevent the duopoly of old from returning, but for the sake of Parliament and the parties themselves we still need to have party-affiliated senators.  The need for them has come up faster than Trudeau may have intended, but it's probably for the best, undoing some of the damage he's done to the institution and preserving his party's institutional memory before he's completely gotten rid of it.  Not doing it now will mean the party will face an even bigger crisis in the future, and I'm not sure that he wants to go down in the history books as the leader who so undermined the foundations of the Liberal Party that it was unable to recover from his inevitable loss at the ballot box.  There is still time for his mea culpa and bringing his senators back into the fold.

Photo Credit: The Senate of Canada