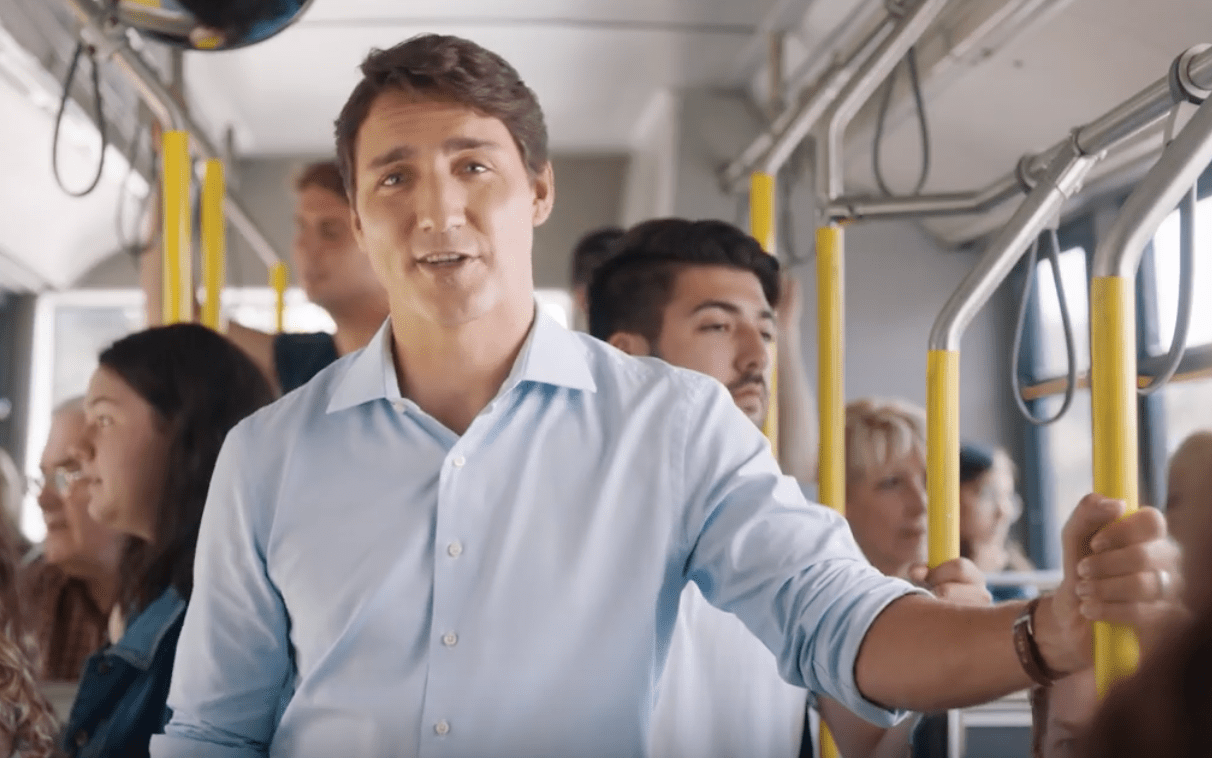 Prior to the 2015 campaign, I attended many a focus group to try to figure out what Canadians wanted.  One thing became clear fairly quickly: there was an enormous amount of goodwill towards Justin Trudeau.  Canadians felt a personal connection to the guy, like he was part of the family.  They wanted him to succeed.  But they also felt that perhaps his time had not yet come, that he still had some things to learn.  In essence, that he was not ready.

This assessment was true across the board, no matter which party voters thought they were going to support come election time.

I have no doubt that Conservative-run focus groups found similar feelings towards Trudeau.  Hence, it was not surprising when the Conservatives ran ads that Trudeau was Just not ready, while the NDP's Mulcair was Ready for change.

This was no coincidence.  Both parties were using that word because Canadians were expressing reservations about Trudeau's readiness.  The ads tested well and it all made sense.  Except that in the end, the goodwill overtook that readiness and Canadians made Trudeau their 23rdPrime Minister.

Fast forward to 2019.  After four years of governing, Justin Trudeau is on the brink of losing power.  What happened?

Broken promises took their toll.  Things like electoral reform and out-of-control deficits.  Scandals started to accumulate the Aga Khan's excellent vacation, SNC-Lavalin.  Embarrassing behaviour abounded, like playing dress-up in India, minus the blackface he used to like to wear.

Liberal strategists, however, assumed that they were surfing the bumpy ride with little problems, as the opposition was weak and divided and the polling numbers were holding.  Like Jean ChrÃ©tien before him, they thought, Justin Trudeau is made of Teflon.  He can do no wrong or then get away with it.  And Justin Trudeau will out campaign the others, with better selfies and one extra plane.  No worries!

What Liberal strategists failed to understand is that, come election time, all these things had reframed the way Canadians see Justin Trudeau.  The prism through which voters are seeing Trudeau had darkened.

Justin Trudeau has broken-down the goodwill Canadians had towards him.  His personal approval numbers are awful, sometimes falling below Donald Trump's ratings.

Canadians have now realised that they were right, four year ago.  Justin Trudeau still had some things to learn.  He was not ready.  The question to be answered on Monday is: will he ever get the chance to be?